Should Children's Medical Injuries Be Treated Differently Than Adults? 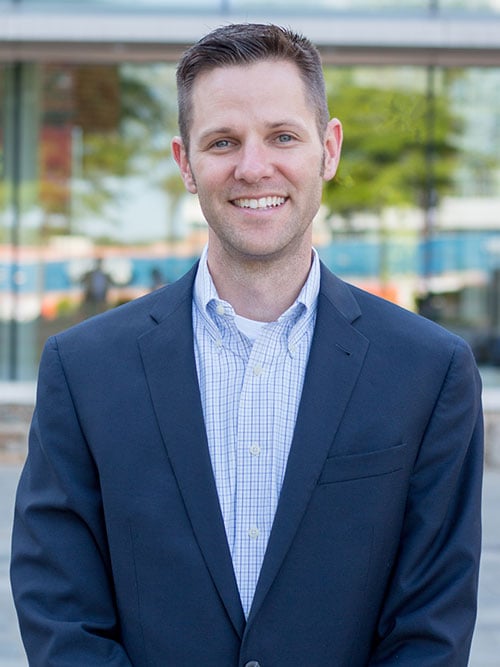 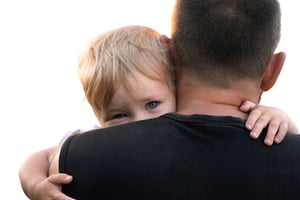 Many people are terrified by the thought of treating a child or an infant suffering from severe bleeding or another life-threatening injury, but for anyone who ever finds themselves in that situation, a few moments of hesitation could reduce a child’s chances of survival.

We’ve seen time and again that no place is immune to premeditated acts of violence. From church nurseries to daycare centers, every facility and organization should have trained personnel onsite, Bleed Control Kits on hand, and a practiced emergency response plan in place.

HOW TO TREAT CHILDREN IN AN ACTIVE SHOOTER EVENT

Assess how much pressure is needed to stop bleeding

Bleeding is easier to stop for children than it is for adults. The smaller the child, the less forceful the bleeding will be. It is important to note both a child’s size and the seriousness of their injury before providing treatment. While you may need a tourniquet to treat an older child with a severe hemorrhage, you may be able to stop the bleeding on a small baby with the same injury by using gauze to cut off blood flowing into the limb or by applying direct pressure to the injury site.

While bleeding is easier to stop in children, that does not mean that you have more time to stop it; in fact, you have less. Because a smaller child such as a toddler has less blood flowing their body than an adult does, children will bleed out more quickly than an adult with the same type of injury would. Therefore, a quick response is essential.

Shock is one of the body’s natural reactions to trauma. Sometimes treating a child’s injury will reduce shock, but many times, victims will experience shock even after their condition is stable.

To treat a baby suffering from shock, cradle them closely in your arms to keep them warm and comfortable. You may also want to cover them with a blanket. Infants need human contact to feel safe and secure.

For older children, you should respond much like you would with an adult. Lay them on their back (assuming this does not aggravate their injury) and elevate their feet, ideally with a cushion if one is available. (Note: If raising the feet will increase bleeding to an injury site in the upper body, do NOT do this.) You can also loosen tight clothing around the neck, chest or waist to help relax a child suffering from shock.

If you are unsure whether or not a child is suffering from shock, monitor their breathing and pulse, and try to get them to respond to you. If a child is or becomes unresponsive at any time, check for airway obstructions.

If possible, do not leave a child who is in shock unattended. However, the very nature of an active shooter event or other act of violence will likely require you to treat multiple injuries on multiple children, and stopping life-threatening bleeding should always be prioritized over treating shock.

You know this – calling 911 should be your first reaction to an emergency. However, traumatic events can cloud a person’s recall and inhibit their problem-solving skills – a major reason we recommend scenario-based, hands-on training.

When treating a child (or an adult) with severe bleeding, it is best to clear clothing away from the injury site so that you can see the injury that you are treating. However, if there is an object lodged in the injury site, such as a piece of glass or metal shavings, leave it alone. Your priority is to stop the bleed and save a life. A medical professional will deal with foreign objects later when the injured person is secure.

In an article by Dr. Lenworth M. Jacobs, Jr., a professor of trauma and emergency medicine, he wrote, “We are a nation of people who respond to others in need. It is no longer sufficient to ‘see something, say something.’ Immediate responders must now ‘see something, do something.’”